All right, everybody, sit down back in your seats: I am NOT expecting a child any time soon. 🤣 I am, however, in the habit of collecting cool names from my favorite books!

So here we go!

Out of all the names in this list, I think this is my favorite female name.

Let’s face it, Annabeth is a cute and reasonable name! I hardly ever hear of any children being given this name, but I do know that some people (who don’t know about Percy Jackson) have named their child Annabeth or Anna Beth.

Also, Annabeth Chase is a great character to name your daughter after! She’s strong, and smart, and overall a great character for young girls to look up to.
(Listen, I know some of y’all may have thought that Annabeth was annoying at first, but I never did!) 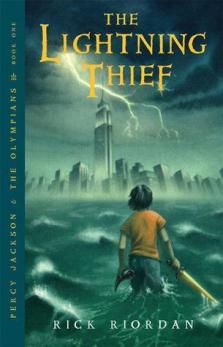 So… I’m not familiar with the original Magnus (aka Magnus Bane from the Shadowhunters series), but I’m talking about Magnus Chase here.

I mean, I think it’s a pretty cool name. And, more importantly, it’s an actual name. And it’s not hard to say, or spell.

I don’t think my child would have any problems with this name! It’s interesting. And majestic.

This is another cute and reasonable name, and I’m surprised I don’t hear it very often. It means “moon” in Spanish, it’s nice and short (so the poor child won’t be forced to memorized some unusually long name), and come on, it’s Luna Lovegood! Who doesn’t like Luna?

Sounds like an interesting and simple-enough name, but like… maybe my child would be concerned with its origins? 🤣

The name “Cardan” is actually a variation of the name “Carden”, which is usually a peasant’s name meaning “wool carder”. 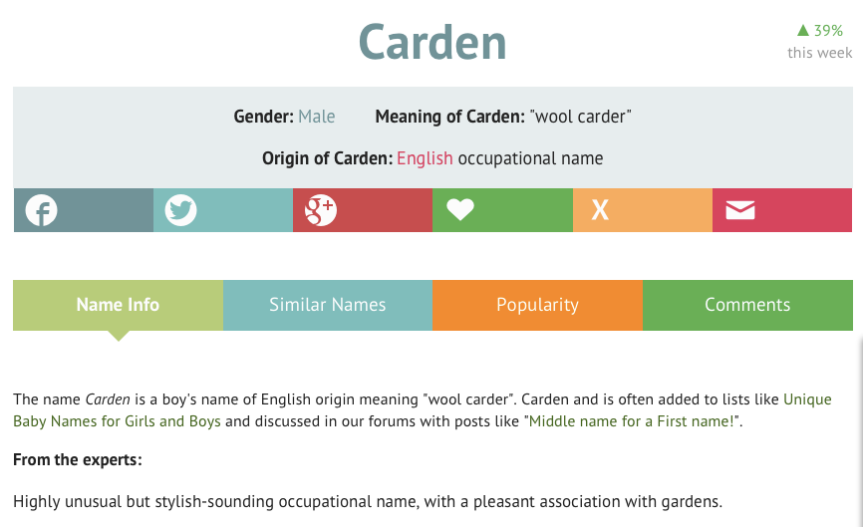 … But who are we kidding, I got this name from The Cruel Prince himself and I’m not going to live that down. Oh well.

There are two different characters here.

But because we all know how much I love the Chaos Walking series, that’s the Viola I would name my child after!
(I don’t really care about Shakespeare all that much, tbh) 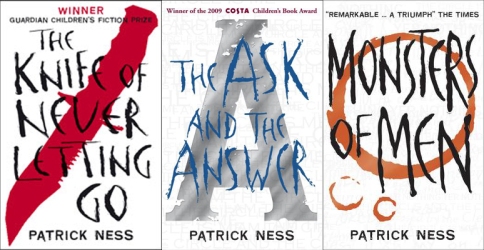 I got this one from the MG Fablehaven series. While I have never met or personally heard of someone named Kendra, there is the store Kendra Scott, so this is another reasonable name.

Kendra in these books is also a great young female character, and I would have no problems naming my daughter after her.
(Cardan, however… I think we’d have to work out some issues with that one!)

I’m serious about possibly naming my children with some of these names!
(Did you think i was kidding? 🤣)

Okay, okay – HEAR ME OUT. There’s a story behind this one!
(This is the best name story, I promise!)

Several years ago, I was at a discount bookstore where they sell books for about half the normal price. I found a paperback 1st Edition copy of The Lightning Thief, and was immediately intrigued (it was one of those ugly ones, with the silver cover, made before John Rocco’s art). So I opened to the first page to see what year it was published, and it was a signed copy! Rick Riordan actually signed it with his full legible name and everything! He even added a little lightning bolt doodle! Today, he just scribbles an “RR” on his books, like most authors.

I bought that book for $2, when it should have been auctioned for around $100!

A few months later, I went back to the same store, and I found ANOTHER 1st Edition of The Lightning Thief, except this one was a hardback (personally, I think those are more rare?). On the inside, it was signed similarly to the one I had found earlier, except it was custom signed and addressed to some kid named “Jacob“.

I bought that copy for $4, and I’m now saving it for my future son (if I ever have a son, wayyy way in the future) whose name will probably be Jacob 😊

That, and the fact that Jacob is just one of my favorite names, and Jacob Portman is my soultwin. But the first reason is better. 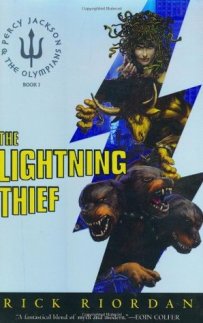 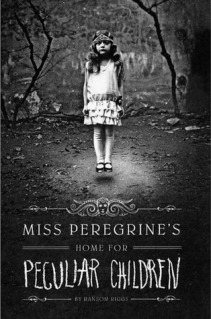 Okay, so Baz is a pretty cool name, if I must admit. It’s also the strangest name on this list!

But let’s be honest. Who the heck names their kid Basilton? Is that even a real name?

*fast forward to me searching the internet again* 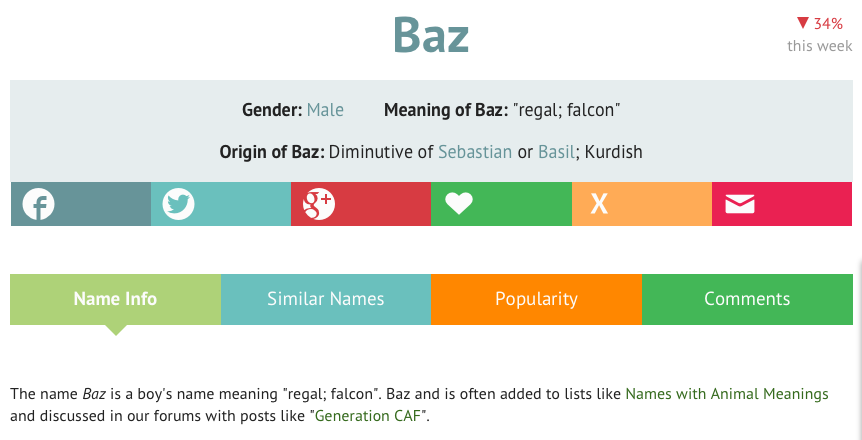 Now that I’m done with the list, I feel like… I think the list could’ve been a little longer! I’m sure there are a lot of names I missed, I just forgot!

✨ What did you think about these names?

✨ Which bookish names would you give your kids?

I want to know all of your thoughts!

46 thoughts on “Bookish Names I Would Give to My Children”

✨Happy release day to Somewhere Between Bitter and Sweet!
✨How are you?
✨Do you like long books or short books?
✨What is one book you’ve loved recently?
✨What are some of your all-time favorite books?
✨Do you like snacking while you read?