Since my blog is still pretty new, I figured now would be a good time to do this tag! If you want to get to know me better, all the (book-related) answers are here 🙂

Favorite Book of All Time

I don’t like choosing favorites! That’s probably the one thing you’ll hear me say all the time.

I mean, I can say that the Harry Potter series is my favorite series. But can I choose a favorite book from it? You better not make me.

So here are the books I’ve (re)read the most: 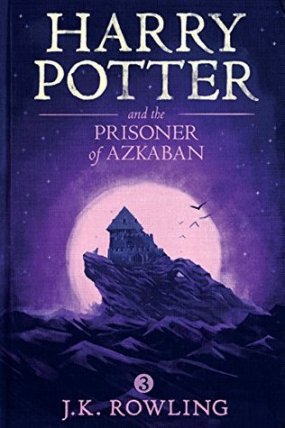 My answer is probably the same as the 1st question!

But for the sake of differentiation: 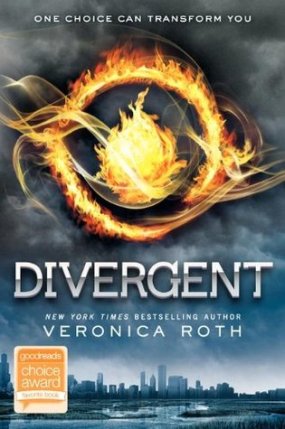 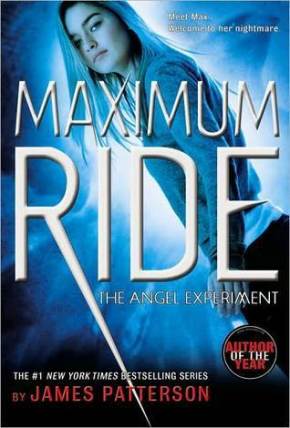 These are very different books, y’all.

I still haven’t read the 2nd book, but I loved Seraphina last year when I read it!

Otherwise, I’d just be putting the same answers for every question 😂

I don’t really read poetry! Does the epic Beowulf count as poetry?? I think it does.

What book most influenced your life?

I had to think long and hard about this, but I finally came up with a slightly strange answer. 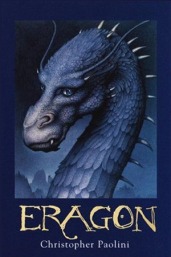 I’ve never actually read this book, but it impacted my life in a different way.

When I was little, my grandfather was reading a story to me, and when he finished, he casually mentioned that some 18 year old had written a book which was then going to be turned into a movie.

And in that moment, I realized that the idea of writing a book as a teenager sounded amazing. I was like, “I can do that! I’ll write a book before I turn 18!”

Then, several years later at age 11, I started writing a book series. Now that I’m older than 18, and though they’re not published, I have written an entire trilogy just because I promised myself all those years ago that I would 🙂

Book That Made You Ugly Cry

Now that I think about it, I’m not really sure that I particularly like this book. But I still cried for about an hour. 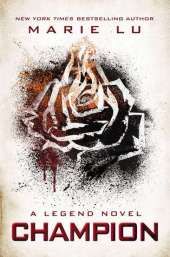 I was so hurt, I ripped out the last 2 pages.

Book That Made You Laugh 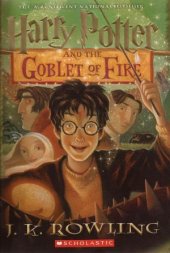 If you’ve read this book, do you remember that scene when Dobby tracked down Harry in the middle of the night just so he could tell him that they were going to take Ron away for the 2nd Task?

Because I just laughed so hard during that scene when I first read it…. Good memories!

Books So Good You Dreamt About It

I also once had a dream in which my sister and I were trapped in a forest, and the only way we could escape was by climbing a large metal fence.

Then out of nowhere, Nico di Angelo appeared. We asked for his help, but he just climbed himself over the fence and hopped into a hot air balloon with Will Solace’s face on it.

I’m not really sure about this one. When I DNF books, it’s usually in the first chapter or so, because if I don’t think I’ll like it, I just won’t read it!

Fortunately, I do have an answer.

I was liking this book about a year ago, but something came up with my schoolwork. By the time I picked it up again, I was halfway through with the book but couldn’t rememer any of it! So I stopped.

What book are you excited to read?

I have a lot of books in my TBR pile, but none that I’m super pumped about.

We’ll see if that changes!

Let me know if you’ve done this tag, I’d love to see your answers!

You can also be my friend on Goodreads! Happy reading, everyone!

And stay spooky for the rest of October! 🎃